This option allows you to have the original PORSCHE switch called PSE (Porsche Sport Exhaust) in the center console.This kit includes:

Before delivery, we always check that the bar is exactly what you need. Because on phases 2, there are 5 different bars! 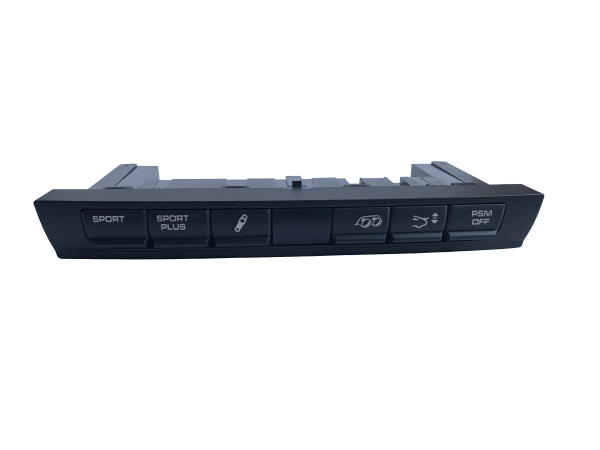