These BMC sport air filters fit within the original air box and require no modification.  The air filter works by capiliarity and the BMC filters have a filtering capacity which is superior to that of the original version. They are pre-oiled and so can be fitted straight away.  You will not need to change these filters but you will need to clean and re-oil them using the BMC cleaning kit. 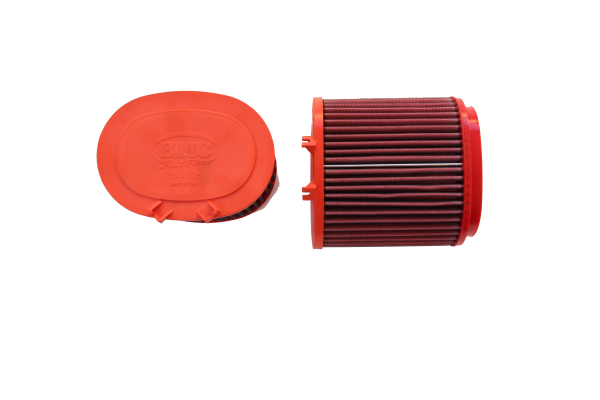