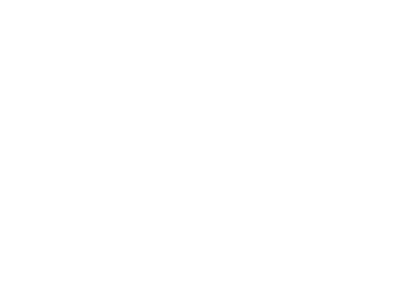 Hello, Unsatisfied with the exhaust on my 964 carrera 4, I initially chose to fit a cup pipe. I liked the sound this combination gave, steady at cruising and a roar at acceleration but not for long. Strong vibrations could be felt both outside and inside the car, which became unbearable, I drive long distances with this car. Having studied the question, it was out of the question to refit an original exhaust, too expensive and I wanted a change. I turned to Martin Scart who, with his natural generosity, explained the why and how several times as I had trouble deciding. I wanted sound but not noise, power but not too much. The choice; a 100 cell catalyser + a reduced sound version of the system cup, to replace all the rest.  It was fitted my matchingnumber in Cannes. The result; an engine that runs better, no void when re-accelerating, improved fluidity, an engine that breathes better and that, you can tell straight away as well as the gain in weight. As for the sound, for me, it's perfect, a nice purring when idling, power on acceleration and a very bearable sound at cruising once you've joined the motorway.  In short, all's well that ends well, thanks to Martin Scart and your director for your skill and your patience.