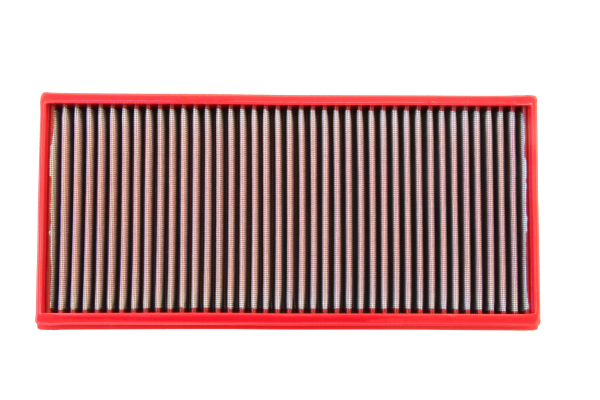 Two years ago I bought a 3.1 911 SC, yes a 3.1, it's not a typo! I loved the car, but not the exhaust even if it was stainless steel. There were two problems with it: 1 - a huge tail pipe, looked like a bottle of Evian  2 - only got a sound out of it once I reached 6538.2 rpm! Which meant that I didn't take it out. There was just no fun in it. I looked around on the internet to see what was on offer and was in no doubt when I opted for the Riva (pre racing and Riva sausage). But to my surprise, without the original  front muffler! Hhmm... I had the Riva sausage fitted last week - and what can I say - it feels like a new car. What a sound!!! The sausage has two entry pipes, like a classic 911, and it sounds more like a 2.7 RS! It rips when I put my food down and those backfires when I take my foot off again are just brilliant. Each tunnel gives off a symphony of sound - just makes me want to wrap a scarf around my neck and drive through with the windows down! I M P R E S S I V E!!! An enormous thank you to SCART for having built and fitted such a gem!

I was on the lookout for a new exhaust (the old one had been around for 42 years). I decided to opt for the musicality of a SCART instrument. For my 2.7L 911, with its somewhat subdued voicebox, I chose the Racing front muffler + the Riva muffler combination. A great choice, despite slightly too much volume in neutral. The exhaust fitting at the SCART workshop went smoothly, apart from the bolts on the original front muffler being completely rusted up - hence grinder and carbide drill. Thank you to Martin SCART for his advice and availability and of course for the mechanical and acoustic performance of his exhausts.

When I bought a pre-silencer + RIVA silencer for my 911SC in July 2013, it was to replace the original exhaust. The latter, in steel, having lasted thirty years, I'm a long way from replacing the stainless steel work of art made by Martin Scart! With the RIVA, the car has an exquisite sound, which develops according to the engine's rpm, but which you hardly hear at all at idle, it's great! And that's not all, when the car backfires as you declerate, it's just as enjoyable. Can you believe, Martin has managed to create an exhaust which makes you want to put your foot down, but which you can continue to enjoy even when you take your foot off, what more can you ask for? Having said that I did have a slight problem with the fitting. The sausage was slightly off-center veering towards the right. A centimetre, it was nothing really and you couldn’t see it. I drove with it like this for over a year, on some lovely enjoyable roads, and all was well. Until the day I took the motorway for over five hundred kilometres. There, the fog light began to suffer from the heat! That's right, because of the offset, it was barely two centimeters from the tail-pipe! I called Martin to ask if it would be possible to move the tail-pipe and re-center the silencers: The reply was yes and "come to the workshop"  So I went yesterday March 5th. I was there for three hours during which the entire team remade a new entry pipe for the silencers before my very eyes. The process of making the silencers is very rigorous, using templates, it must be my car that is slightly "off-kilter". i can only praise the operation:- a cup of coffee on arrival - a really great team, made up of people with specific skills working together, a real team! - true professionels, they weld with unnerving ease! - a perfect result - the cost of which is all covered. To sum up, the exhausts are superb, and the after-sales service is up to the same standard! Thank you Mr Scart.

Recent owner of a 911 sc, I wanted a hoarser sound with a deep glouglou at low revs for when I drive around on country roads. Completely satisfied with the Riva type SCART exhaust which produces one hell of a sound at low revs and yet when I'm at cruising speed with my wife at my side, no need to raise my voice. It's really changed my car and the pleasure I have in driving it.

After around 700kms with a Scart Riva exhaust on my 911, my satisfaction is complete. The sound is just enough at idle, wild when you accelerate and quite calm when cruising.  It makes the car far more lively.  A pure joy! Thanks once again for the welcome.  Xavier T